Armenia relies on neither itself, nor its history - Turkish FM | Eurasia Diary - ednews.net

Armenia relies on neither itself, nor its history - Turkish FM 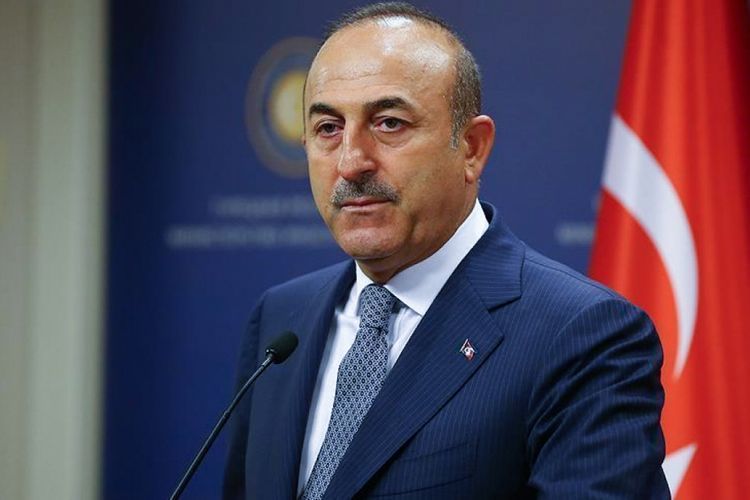 “We have suggested Armenia to establish a joint commission on the so-called “Armenian genocide”. Armenia relies on neither itself, nor its history, in contrary, prefers propaganda,” said Turkish FM Movlud Cavusoglu in an interview with NTV TV channel, APA reports.

As a response to the question on which reaction will the new US Administration give on the April 24 - so-called “Armenian genocide”, Foreign Minister noted that history will not change with a word to be said.