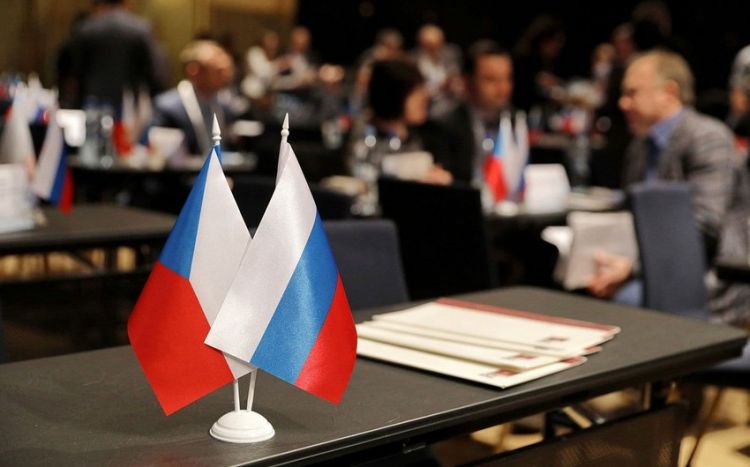 Members of the upper house of the Czech parliament, the Senate, at their meeting on Wednesday evening, called on the government to terminate the treaty on friendly relations and cooperation with Russia, Eurasia Diary reports citing Ria Novisti.

"In the adopted resolution, the senators called the explosions in Vrbetica an act of state terrorism, urged the government to terminate the agreement on friendly relations and cooperation with the Russian Federation, and also to reduce the staff of the Russian Embassy in Prague to 1 person. 67 out of 72 senators present at the meeting voted for the resolution," says the message.

Senate members also recommended that the government discuss the incident in Vrbetica in the UN Security Council, in NATO and EU bodies and ask the member states of these organizations for support and assistance.

The senators supported the decision to expel 18 Russian diplomats from Prague. They condemned Russia's retaliatory actions in the form of blacklisting 20 employees of the Czech Embassy in Moscow.

Senate members also asked the Cabinet to publish the open part of the document on the Vrbetica bombings to avoid spreading misinformation on this topic.

The senators also recommended that the government demand Russia to compensate for the damage caused to the republic and individuals by the explosions in Vrbetica.