Turkey, US agree to use direct channels of dialogue effectively - Erdogan
Read: 202 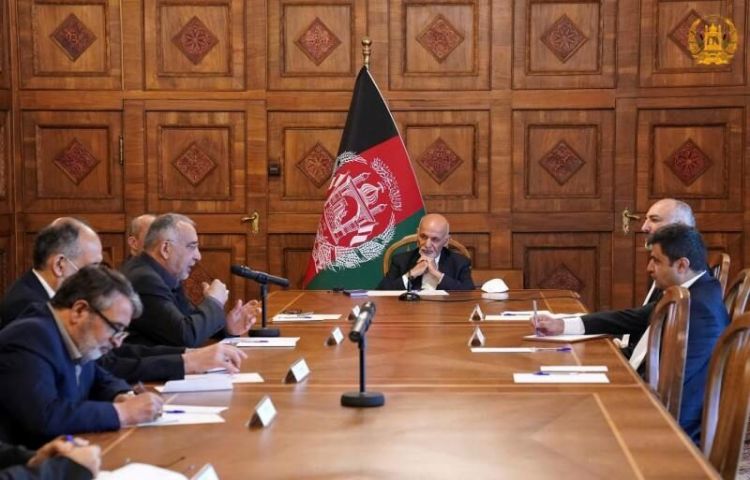 Taherian met and held talks with President Ghani at the presidential palace on Tuesday, according to the Afghanistan presidential press office.

They exchanged views on bilateral relations and regional issues.

Earlier on Monday, Taherian in a meeting with the Chairman of Afghan Peace Council Abdullah Abdullah emphasized Iran's support for the Afghan peace process.

He added that the Islamic Republic of Iran supports any efforts to ensure the end of the war and to secure the rights of all people.

Expressing regret over the recent events in Afghanistan, particularly the attack on students at Kabul's Sayed Al-Shuhada school, he added that the people of Afghanistan have made countless sacrifices over the past years, now it is the time to end the war and bloodshed in Afghanistan.

Abdullah thanked Taherian for his presence in Kabul and thanked the Islamic Republic of Iran for its assistance to Afghanistan and its support for the peace process.

The two sides stressed progress in the desired peace process in Afghanistan and timely efforts, according to the statement.