What are impacts of Shusha declaration on peace, prosperity and stability in the region? - View from Pakistan
Read: 418

I express gratitude to Azerbaijan for contribution to peace and stability in Afghanistan - Ambassador
Read: 288

We are carrying out the task of demining in liberated territories together with the sappers from brother Turkey - Colonel
Read: 236 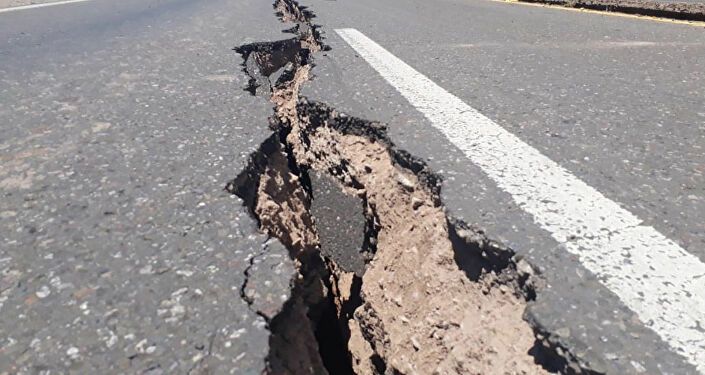 According to the German Research Centre for Geosciences (GFZ), the quake hit on Monday 17 May 2021 at 3:04 am local time at a shallow depth of 10 km. Shallow earthquakes are felt more strongly than deeper ones as they are closer to the surface. The exact magnitude, epicenter, and depth of the quake might be revised within the next few hours or minutes as seismologists review data and refine their calculations, or as other agencies issue their report.
The VolcanoDiscovery monitoring service identified a second report from the European-Mediterranean Seismological Centre (EMSC) which listed the quake at magnitude 5.5.
Based on the preliminary seismic data, the quake was probably felt by many people in the area of the epicenter. It should not have caused significant damage, other than objects falling from shelves, broken windows, etc.
According IRNA agency, this earthquake destroyed a building and injured three people.
In Bojnurd (pop. 192,000) located 41 km from the epicenter, the quake should have been felt as light shaking.
Weak shaking might have been felt in Esfarāyen (pop. 59,700) located 68 km from the epicenter, Shīrvān (pop. 82,800) 94 km away, and Kalāleh (pop. 33,700) 122 km away.