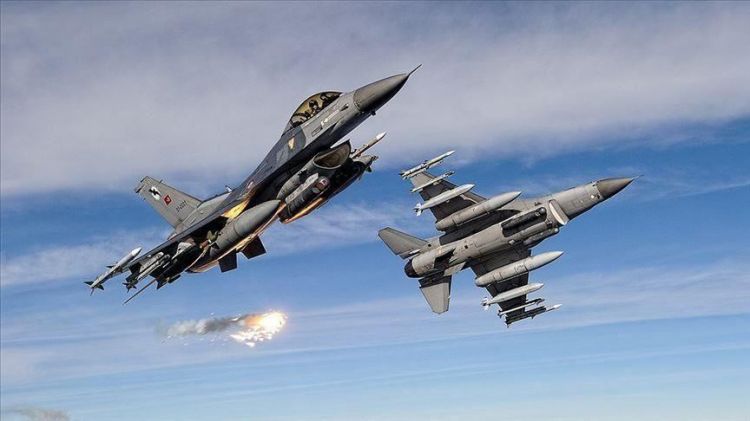 The terrorists were “neutralized” in an air operation in the Gara region, the ministry said on Twitter.

The operation was carried out in coordination with the Turkish Armed Forces and Turkey's National Intelligence Organization, it added.