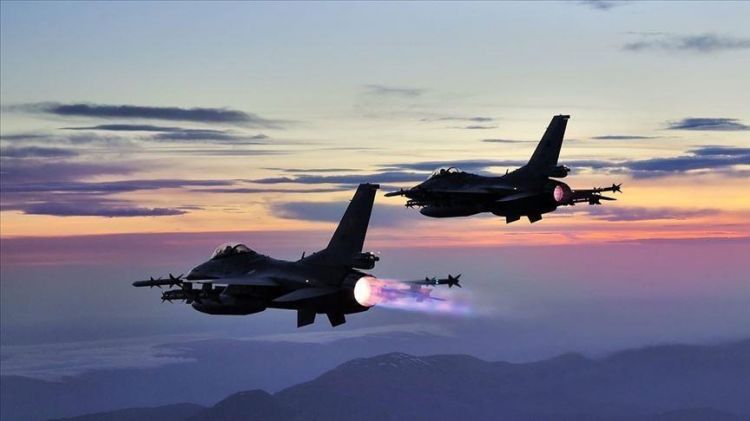 In the wake of a deadly terror attack on a hospital, Turkey on June 13 hit YPG/PKK terror targets in Syria’s Tal Rifat region and neutralized many terrorists, Eurasia Diary reports citing Hurriyet Daily.

Using Fırtına (Storm) Howitzers, Turkish forces destroyed three so-called headquarters buildings, a shelter, and a position used by terrorists, and neutralized many terrorists, said the sources on condition of anonymity due to restrictions on speaking to the media.

In a statement, the Governor’s Office in Hatay, just across the border, said that grad missile and artillery shells fired by the YPG/PKK from the Assad regime-controlled Tal Rifat region hit the emergency department of the private Shifa Hospital in the center of the Afrin district.

Afrin was largely cleared of YPG/PKK terrorists in 2018 through Turkey’s anti-terror offensive Operation Olive Branch, but the terror group still targets the region to disturb the peace establish by Turkish forces.

In its more than 35-year terror campaign against Turkey, the PKK – listed as a terror organization by Turkey, the U.S., and the EU – has been responsible for the deaths of nearly 40,000 people, including women, children and infants.

The YPG is the PKK’s Syrian offshoot.

Since 2016, Turkey has launched a trio of successful anti-terror operations across its border in northern Syria to prevent the formation of a terror corridor and to enable the peaceful settlement of residents: Euphrates Shield (2016), Olive Branch (2018), and Peace Spring (2019).qwer