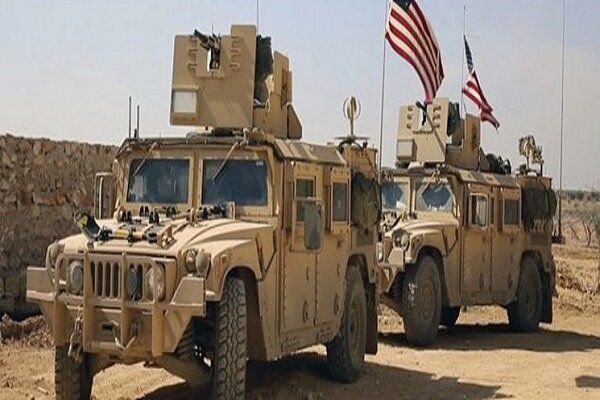 According to the Iraqi media report, a logistic military convoy belonging to US was targeted by a roadside bomb in ‘Saqlawiyah’ area of Iraq's Al-Anbar province on Wednesday.

In this attack, Explosively Formed Penetrator (EFP) bombs were used which damaged US military vehicles.

The American convoy was passing from ‘Saqlawiyah’ area towards US’s Ain al-Assad military base in Iraq’s Al Anbar province.

Following the enactment of the law on expulsion of foreign troops from Iraq by Iraqi parliament and the US's inattention for implementation of this law, various Iraqi groups have announced that US forces will be targeted.