Without US guarantees, Iran not to sign agreement in Vienna | Eurasia Diary - ednews.net

Without US guarantees, Iran not to sign agreement in Vienna 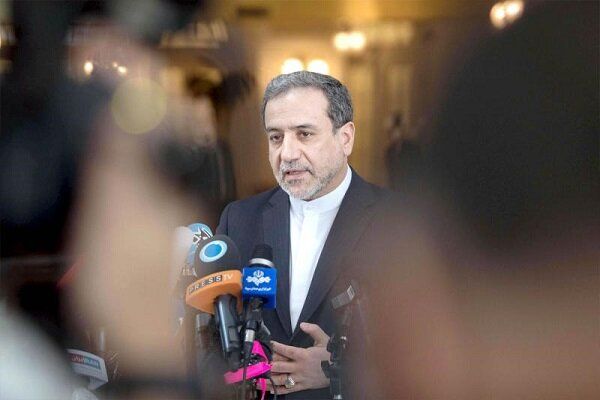 Head of Iran's negotiating team in Vienna talks on JCPOA revival said Sun. that Iran wants guarantees from the current US administration that it would not follow in the footsteps of the former Trump's administration, Eurasia Diary reports citing Mehr News.

Deputy Foreign Minister Abbass Araghchi, who leads Iran's diplomatic delegation at the Vienna talks between Iran and the remaining signatories to the Iran nuclear deal (JCPOA) namely Russia and China and the E3 or the UK, France and Germany made the remarks after the final meeting of the sixth round of Vienna talks on reviving the deal in Vienna on Sunday afternoon.

Araghchi told the Iranian state TV that, "One of our serious discussions in these negotiations is to make sure that the US action in leaving JCPOA would not be repeated."

He said that "We need to achieve guarantees to make sure that what the former US administration did, in terms of re-imposing the sanctions and the JCPOA exit would not take place again. "

The top Iranian nuclear negotiator also said that "without such guarantees, our return to the JCPOA would be impossible to us."

With regard to extending a monitoring deal of Iran's nuclear activities that ends on June 24, Araghchi said that "Necessary decisions on Iran's stances and actions will be made in Tehran after the expiration of the technical agreement with the IAEA."

He also pointed out the next round will be a "difficult round."