Pashinyan to hold rally of his supporters in Yerevan | Eurasia Diary - ednews.net

Pashinyan to hold rally of his supporters in Yerevan 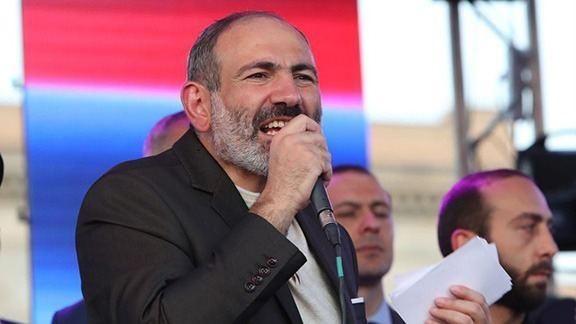 Acting Prime Minister of Armenia Nikol Pashinyan, whose party, according to preliminary data, is leading in the early parliamentary elections, called on his supporters to a rally on Monday evening in Republic Square in Yerevan, stating that the people gave his party a "steel mandate," Tass reports.

"In 2018, we made a "Velvet Revolution", and now the people gave us a "steel mandate", which means that we are making a "steel revolution". Therefore, I call all our supporters to gather at 20:00 (local timd) at Republic Square," he said.