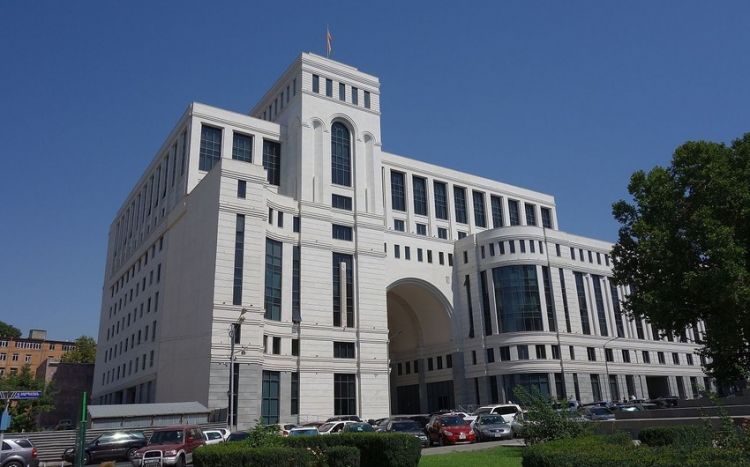 Armenian President Armen Sarkissian has issued an order on the appointment of six ministers and a deputy PM.