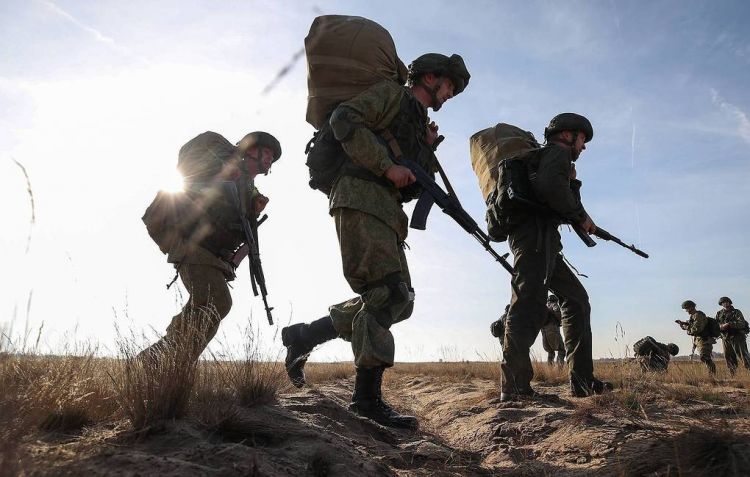 The Belarusian armed forces kicked off air defense tactical live-fire drills whose second stage will run jointly with Russian troops at a training ground in Russia, the Defense Ministry of Belarus announced on its Telegram channel on Wednesday.
"On August 10-26, operational-tactical live-fire drills of anti-aircraft missile forces will run under the direction of the Air Force and Air Defense Troops deputy commander," the statement says.
"The first stage of the drills will run on the territory of Belarus while the second phase will take place after the troop re-deployment at Russia’s Ashuluk training ground [in the southern Astrakhan Region] where missiles will be live-fired," the Belarusian Defense Ministry informed.
In the course of the drills, the Belarusian air defense forces will focus on increasing interoperability of military command centers and military units of anti-aircraft missile troops and sharpening the skills of shielding troops and facilities from air strikes in a complex and rapidly changing environment under enemy intensive jamming, the statement says. The troops will also practice the tactic of fighting enemy drones, taking into account the experience gained by Russia in regional armed conflicts, the Belarusian Defense Ministry reported.
Russia’s Air and Anti-Ballistic Missile Defense Commander, Aerospace Force Deputy Commander-in-Chief Lieutenant General Yuri Grekhov announced in April that the CIS member states would hold the Combat Brotherhood-2021 drills of their integrated air defense system at practice ranges in Russia, Kazakhstan and Tajikistan in September.
As he specified, the joint air defense drills would run at the training grounds Ashuluk in the Russian Federation, Sary-Shagan in the Republic of Kazakhstan and Kharb-Maidon and Chorukh-Daron in the Republic of Tajikistan. The drills would involve the combat teams of the Air Defense and Air Force units from the armed forces of Belarus, Russia, Kazakhstan, Kyrgyzstan and Tajikistan.