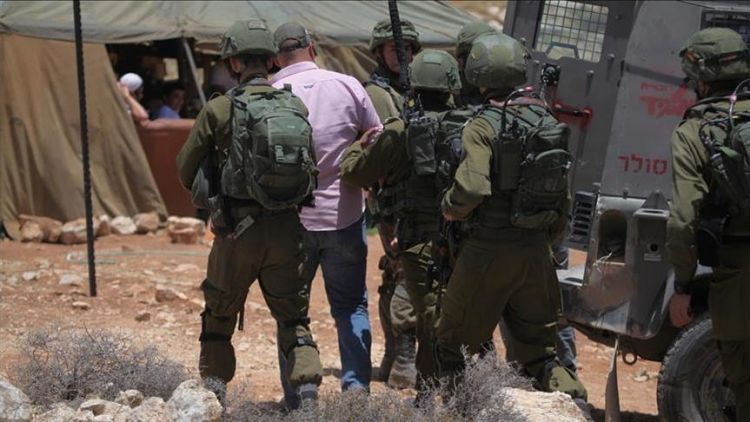 The UN human rights chief on Monday deplored the use of "excessive or entirely unwarranted" force by Israeli security forces on Palestinians as well as the Palestinian Authority's "crackdowns on dissent," in a verbal report at the 48th session of the Human Rights Council, Anadolu Agency reports.

"In the Occupied Palestinian Territory, I deplore continued and increasing instances of excessive or entirely unwarranted use of force against Palestinian civilians by Israeli Security Forces," said Michelle Bachelet, the UN high commissioner for human rights, at the start of the session.

She said that in 2021 so far, 54 Palestinians, including 12 children, have been killed by Israeli forces in the West Bank -- more than double of last year's figure.

Over 1,000 people have been injured with live ammunition. The regular resort to lethal force is clearly at odds with international standards.

"I am also deeply concerned by crackdowns on dissent by the Government of the State of Palestine in recent months," said Bachelet.

She also said that during protests that followed the "shocking killing" of activist Nizar Banat in June, Palestinian Security Forces used "unjustifiable force" against peaceful protesters.

One of her staff monitoring the protests was among the many who were beaten.

"Arrests of dozens of activists in August suggest that repression is deepening. I call on the authorities to ensure the safety of protesters and to respect fundamental freedoms."

She also said: "I regret that I am not able to report progress on my efforts to seek meaningful access to the Xinjiang Uyghur Autonomous Region" in China.

In the meantime, Bachelet's office is finalizing its assessment of the available information on "allegations of serious human rights violations in that region, with a view to making it public."