UK urges Iran to return to nuclear talks in Vienna 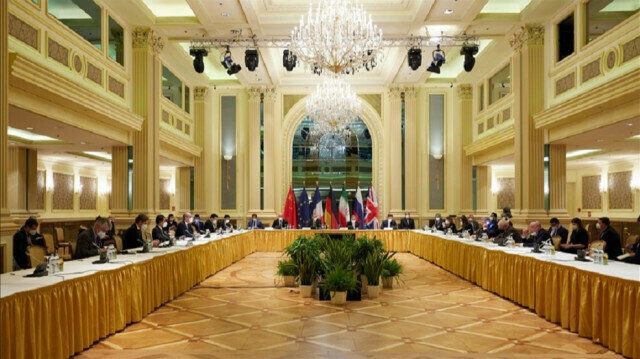 The UK on Monday urged Iran to return to the nuclear talks in Vienna, Yeni Safak reports.

“We discussed our shared interest in a stable Afghanistan. I called on Iran to release all arbitrarily detained British Nationals and to return to the JCPOA (Joint Comprehensive Plan of Action) talks in Vienna.”

Delegations from the JCPOA's signatories – the UK, France, Germany, Russia, and China – launched efforts in April to bring Tehran and Washington, which abandoned the deal in 2018, back into its fold. After the June 18 election victory of Iranian President Ebrahim Raeisi, these negotiations in Vienna were suspended.

In the talks, Iran demands that all Western sanctions be lifted, while its interlocutors seek to reinstate controls on its nuclear program.