Iran will be able to produce one nuclear bomb soon - Defense Minister - ednews.net 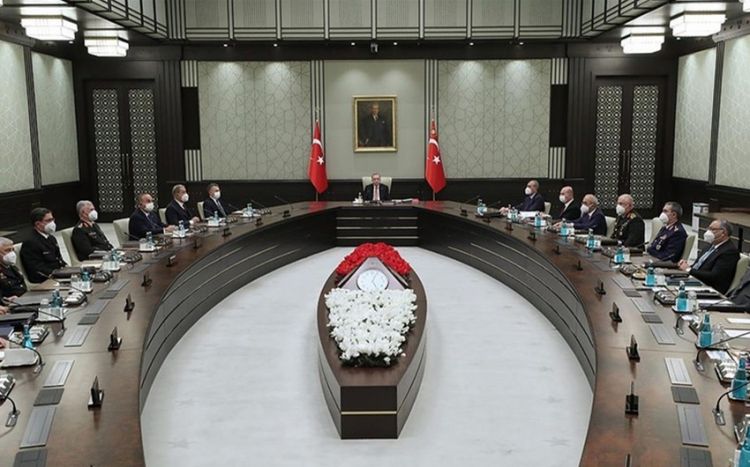 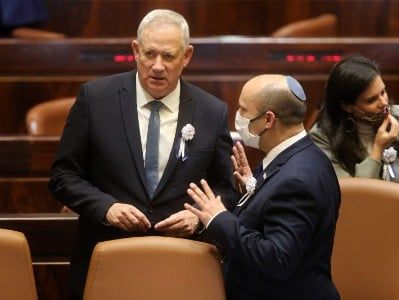 In an interview with Foreign Policy magazine, Minister of Defense of Israel Benny Gantz estimated that Iran was two to three months away from having the materials and capabilities to produce one nuclear bomb.

Gantz was skeptical about the chances of diplomacy successfully reversing Iran’s progress. He outlined what Israel would view as a “viable” back-up plan: political, diplomatic, and economic pressure imposed on Tehran by the United States, Europe, Russia, and—crucially—China.

Gantz warned about a regional nuclear arms race that would ensue if Iran did manage to cross the threshold.