Armenia announced that it is ready for negotiations with Turkey - ednews.net

Armenia announced that it is ready for negotiations with Turkey 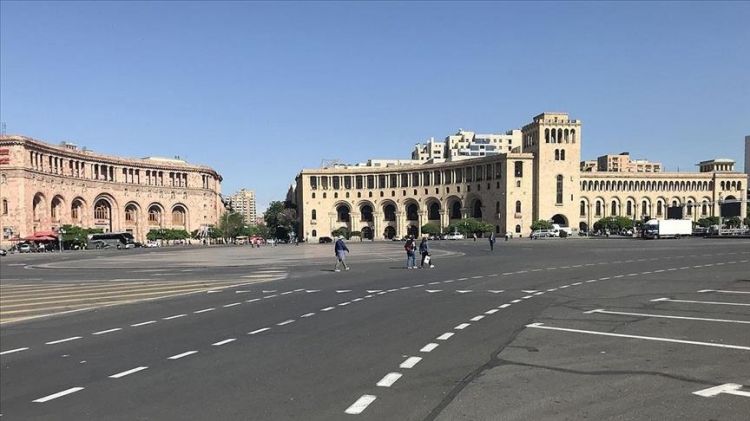 Armenia is ready to start a dialogue with Turkey at the highest level, if effective contacts begin with participation of officials of Yerevan and Ankara, Spokesman for the Prime Minister of Armenia Nikol Pashinyan, Mane Gevorgyan told TASS.

'The prime minister spoke about his vision of starting negotiations with Turkey during a recent parliamentary session, stating that high-level contacts should be preceded by working discussions. There have been no contacts between the officials of Armenia and Turkey, although the Armenian Cabinet is ready for such contacts. In case of such an effective work Armenia will be ready for meetings at a high and highest level,' said Gevorgyan.