Biden reiterates claims on US desire to return to JCPOA | Eurasia Diary - ednews.net

Biden reiterates claims on US desire to return to JCPOA 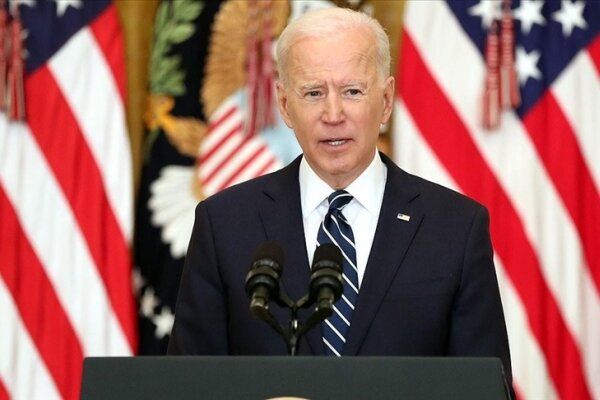 "I call on all countries to accept the Additional Protocol a global standard in the field of Non-Proliferation of Nuclear Weapons", US president Joe Biden said in a message read out by the US representative at the 65th session of the International Atomic Energy Agency General Conference on Monday.

In this regard, the United States seeks a reciprocal return to the Iran nuclear deal known as JCPOA and the complete disarmament of the Korean Peninsula, he added.

He called on all countries participating in the summit to show their firm commitment to the Non-Proliferation of Nuclear Weapons Treaty at the forthcoming summit.

This is while the US has recently entered into a new security pact with Britain and Australia and many experts believe that the US has questioned the Non-Proliferation of Nuclear Weapons Treaty.

The Biden administration is continuing the Trump era's maximum pressure campaign against Iran in violation of UN Security Council Resolution 2231 over the past nine months since taking office.