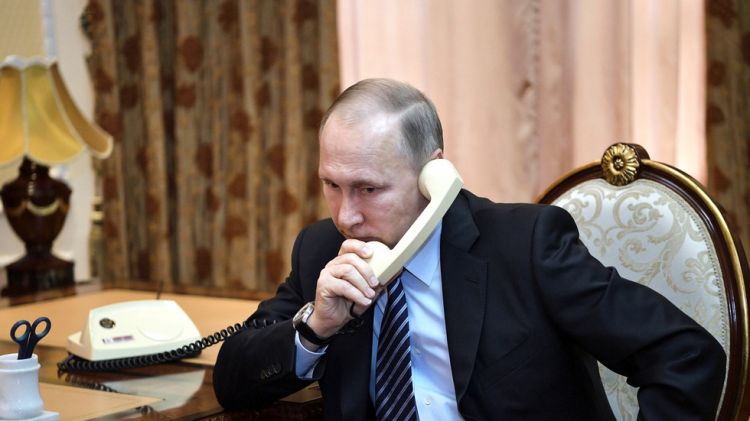 "They continued to exchange views on the situation in Afghanistan. Both sides expressed their intention to cooperate in order to prevent the risks of the spread of terrorism, extremism and drug-related crime," the statement said.

"They focused attention on Afghanistan’s post-conflict reconstruction, including with regard to the activities of the G20, which Italy is holding the presidency of this year," the Kremlin added. In this context, the topics of the upcoming G20 summit were touched upon, the statement says.

Putin and Draghi emphasized "the significance of establishing an intra-Afghan dialogue that embraces the interests of all population groups."

Additionally, the Russian president informed the Italian prime minister about the agreements adopted at the meetings of the Collective Security Treaty Organization (CSTO) and the Shanghai Cooperation Organization (SCO) in Dushanbe on September 16-17, and also at the joint summit of the states which are members of the two assemblies.

"The pressing issues of bilateral relations and the fight against the coronavirus pandemic were also considered. The schedule of future contacts was discussed," the Kremlin added.