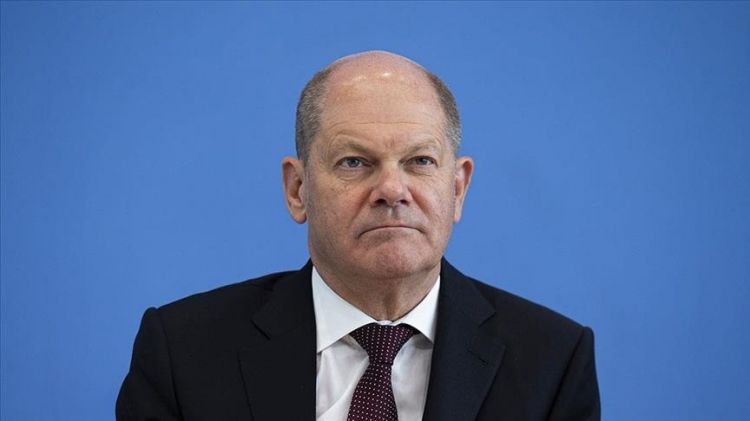 "We have invited the Greens and the FDP to hold exploratory talks with us, if they wish during this week,” he said, adding that SPD would like to hold reliable and speedy discussions with the two parties.

Der Spiegel weekly reported that the Greens and the Free Democrats will first talk Wednesday, as the two parties have different positions on many issues and want to see whether cooperation is possible.

The Social Democrats narrowly defeated outgoing Chancellor Angela Merkel’s conservative CDU/CSU bloc in Sunday’s national election but fell short of a parliamentary majority, and results showed the country may face months of negotiations between parties to form a coalition government.

After 16 years in power, Merkel is quitting active politics but will remain in her post until a new government is formed.