Pakistan's PM calls on US to recognize new Afghan government 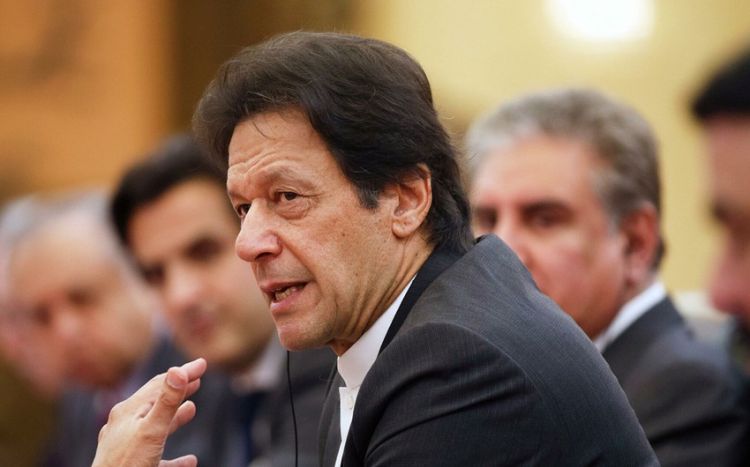 The US had no other option but to do everything it could to support stable government in Afghanistan, Prime Minister of Pakistan Imran Khan said in an interview with ,  informs.

“The world must engage with Afghanistan because if it pushes it away, within the Taliban movement there are hardliners, and it could easily go back to the Taliban of 2000 and that would be a disaster,” the Pakistani prime minister said.

With half the population already below the poverty line, and 75% of the national budget dependent on foreign aid, sanctioning the Taliban would soon lead to a humanitarian disaster, Khan said.

The Taliban is on the US sanctions list. It prevents them from using the $10 billion in US banks.

“If they leave Afghanistan like this, my worry is that Afghanistan could easily revert back to 1989 when the Soviets and US left and over 200,000 Afghans died in the chaos,” he said, referring to the civil war that followed the Soviet retreat from the country.

Khan said the Taliban should be given time: “They have made the right statements and have no other option. What else are we going to do if we sanction them? The best way is to incentivize them to walk the talk.”