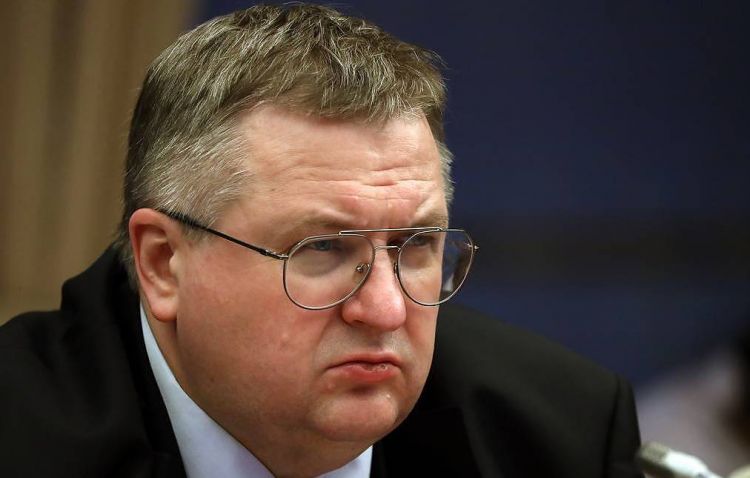 Russia and the United States are both dissatisfied with the present-day level of bilateral relations and believe that they should be improved, Russian Deputy Prime Minister Alexei Overchuk told journalists following his visit to Washington, Tass reports.

"No doubts that any of the parties is satisfied with the present-day level of relations and, in principle, the main message at each meeting was that the relations must be improved," the Russian politician said.

Overchuk noted that his meetings with representatives of the US administration in Washington "took place after a lengthy break, which was a result of the pandemic and the current state of relations between the Russian Federation and the United States of America."

The Russian deputy prime minister arrived in the American capital of Washington DC on Thursday to head Russia’s delegation at the autumn session of Annual Meetings of the International Monetary Fund (IMF) and the World Bank Group (WBG) in Washington.

The World Bank reported in a statement after their talks that "President Malpass welcomed Deputy Prime Minister Overchuk’s views on a new approach to assessing the business and investment climate across countries."