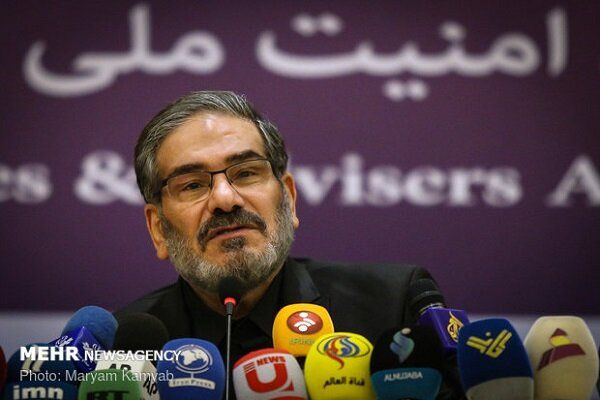 In a tweet posted on Sunday, Secretary of Iran’s Supreme National Security Council Ali Shamkhani said that the Zionist regime must be worried about Iran’s “shocking response” as Israel’s threats of military attacks against Iran has reached an alarming level.
The regime’s war minister Benny Gantz has also threatened that Israel would act alone if needed to stop what he claimed Iran’s efforts to obtain nuclear weapons, according to The Associated Press.
“Israel has the means to act and will not hesitate to do so – I do not rule out the possibility that Israel will have to take action in the future in order to prevent a nuclear Iran,” Gantz said on August 25, the Daily Sabah reported.
Israeli Defense Force chief Aviv Kochavi also said on September 7 that the Tel Aviv regime has “greatly accelerated” its plan to attack Iran over its nuclear program.
In an interview with the Walla news agency, Kochavi added that “a significant chunk of the boost to the defense budget, as was recently agreed, was intended" to minimize "Iranian presence in the Middle East.”
On October 19, the Zionist regime’s Channel 12 reported that Israel has approved a budget of some 5 billion shekels ($1.5 billion) to be used to prepare the military for a potential strike against Iran’s nuclear program.
In response to this direct threat, Admiral Shamkhani tweeted, “Instead of allocating 1.5 billion dollars budget for atrocities against #Iran, the Zionist regime should focus on providing tens of thousands of billion dollars funding to repair the damage that is going to be caused by Iran's shocking response.”
Contrary to Iran which is a signatory to the nuclear non-proliferation treaty (NPT) and its nuclear program is subject to the Safeguards agreement, Israel is refusing to sign the NPT and is widely believed to have about 300 nuclear arsenals. The Stockholm International Peace Research Institute (SIPRI) has put the number of Israel’s nuclear weapons about 90.
The regime has adopted an ambiguous approach toward its secret nuclear program. It neither confirms nor denies it possesses nuclear arms.
The Israeli regime has also refused to establish a Nuclear Weapons Free Zone in the Middle East.