Russia, US agree on data exchange in regard to possible cyber security attacks - ednews.net

Russia, US agree on data exchange in regard to possible cyber security attacks 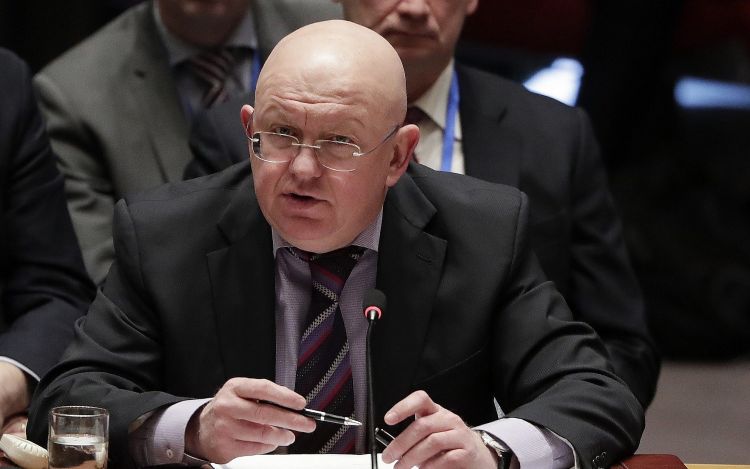 Russia and the United States have agreed to inform each other about any possible cyber security threat, Russia’s UN Ambassador Vasily Nebenzya told journalists, Tass reports.

Nebenzya said speaking to journalists that "… we have, for example, dialogue on cybersecurity, an issue which was a tug of war, an issue and sort of omen for the US policy, including domestic policy."

"It has become a factor in the US. And back then, before [US President Joe] Biden came to the office, we offered many times a meaningful dialogue on cybersecurity," he continued.