Russia will seek truth in incidents with the alleged use of chemical weapons - Diplomat - ednews.net 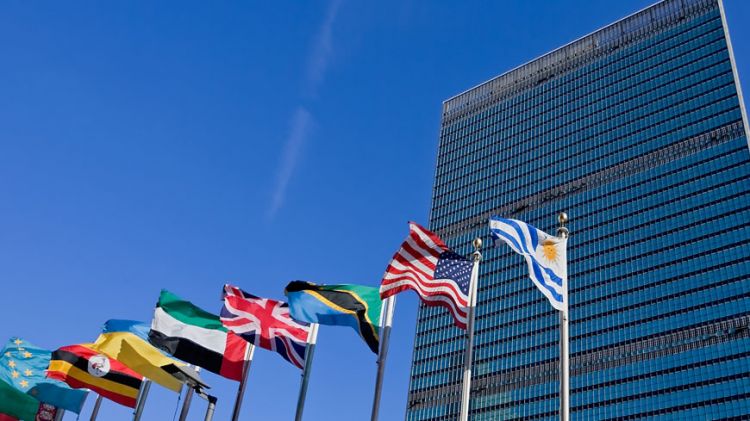 Russia will continue to seek the truth in incidents with Russians with the alleged use of chemical weapons, and calls on countries to show responsibility for the future of the Organization for the Prohibition of Chemical Weapons (OPCW), according to Russia’s Deputy Permanent Representative to the UN Office in Geneva Andrey Belousov, Tass reports.

The diplomat categorically rejected "groundless accusations against Russia due to the situation around [blogger] Alexey Navalny". "The empty ‘concerns’ an ‘appeals’ of a well-known group of countries have only one goal - to distort the true state of affairs in the OPCW and, as a result, deliberately mislead the member states of the UN and this organization," he said. "If the goal of our prosecutors is to further destroy the authority of the OPCW and undermine the chemical disarmament regime, then they are on the right track," the diplomat added.

Belousov drew attention to the fact that the OPCW does not respond to numerous official requests from the Prosecutor General's Office of the Russian Federation to provide international legal assistance.

According to him, the situation is nothing new. "It is necessary to show responsibility for the further fate of the OPCW and the maintenance of international peace and security," Belousov said. "For our part, we assure you that we will continue to seek the truth in this and other situations around the citizens of the Russian Federation," he said.