Ethiopia declares a state of emergency as Tigray rebels threaten to advance on the capital. 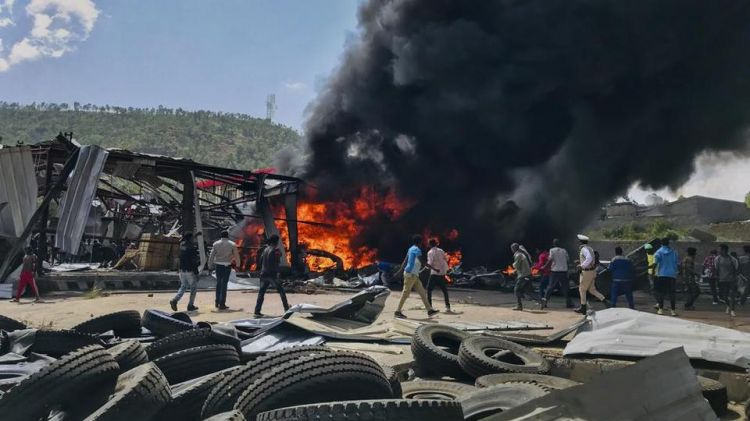 The United States embassy in Addis Ababa has authorised the voluntary departure of non-emergency government staff and family members because of armed conflict in Ethiopia.
"On November 3, the (State) Department authorized the voluntary departure of non-emergency U.S. government employees and family members of emergency and non-emergency employees from Ethiopia due to armed conflict, civil unrest, and possiblesupply shortages," the embassy said on its website on Thursday.
The step came after the US said on Wednesday it was "gravely concerned" about the escalating violence and expansion of hostilities in Ethiopia.
On Tuesday, Ethiopia declared a state of emergency, with rebels from the northern region of Tigray threatening to advance on the capital, Addis Ababa.
The government has denied rebel claims of gains but declared a nationwide state of emergency and ordered residents of Addis to prepare to defend their neighbourhoods.