France Calls for 'Rapid Solution' to Fishing Dispute with Britain 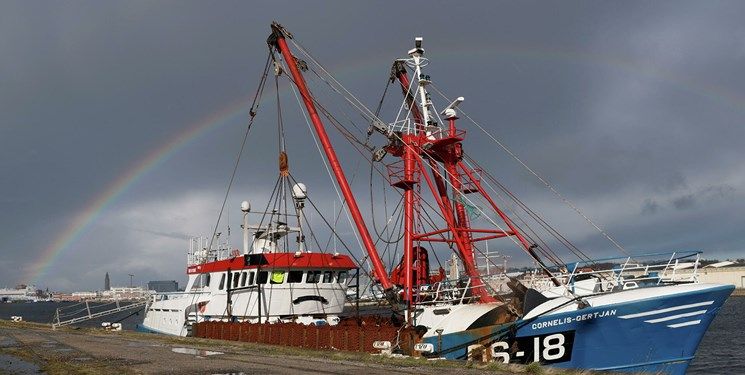 France urged Tuesday a "rapid solution" to a fishing dispute with Britain that has threatened to degenerate into a full-blown trade war, after new talks aimed at breaking weeks of deadlock.

"France remains open to dialogue, but a rapid solution must be found for our fishermen, in line with the implementation of our agreements," France's Europe Minister Clément Beaune wrote on Twitter after telephone talks with Britain's Brexit Minister, David Frost, France 24 reported.

The conversation came after a crunch face-to-face meeting between the two men in Paris last week failed to resolve the standoff.

The fishing dispute has added to a litany of bilateral problems between the Channel neighbours in the wake of Brexit that has plunged relations to a level of rancour rarely seen in recent years.

Under a deal agreed by Britain and the EU late last year, European fishing vessels can continue to ply UK waters if they can prove they operated there in the past.

However, Paris says dozens of French boats have had their applications to fish the UK's rich waters rejected.

The total volumes affected are tiny in terms of overall France-UK bilateral trade.

But analysts say French President Emmanuel Macron is keen to take a hard line as he eyes re-election next year, while British Prime Minister Boris Johnson is also keen to talk tough in the wake of Brexit.

France has threatened to ban British boats from unloading their catches at French ports and to subject all British imports to inspections.

Officials have also raised the prospect of decreasing power supplies to the Channel Islands of Jersey and Guernsey, crown dependencies which are not part of the UK but which depend on London for their security.

Last week, Macron said France would hold off imposing the measures to give dialogue a chance but French officials have insisted the all options remain on the table should dialogue fail.

The two sides failed to resolve the dispute after talks last week, but vowed to press on with efforts to find a solution through dialogue.