Change in US behavior, a must for success of Vienna talks - Russian expert - ednews.net

Change in US behavior, a must for success of Vienna talks - Russian expert 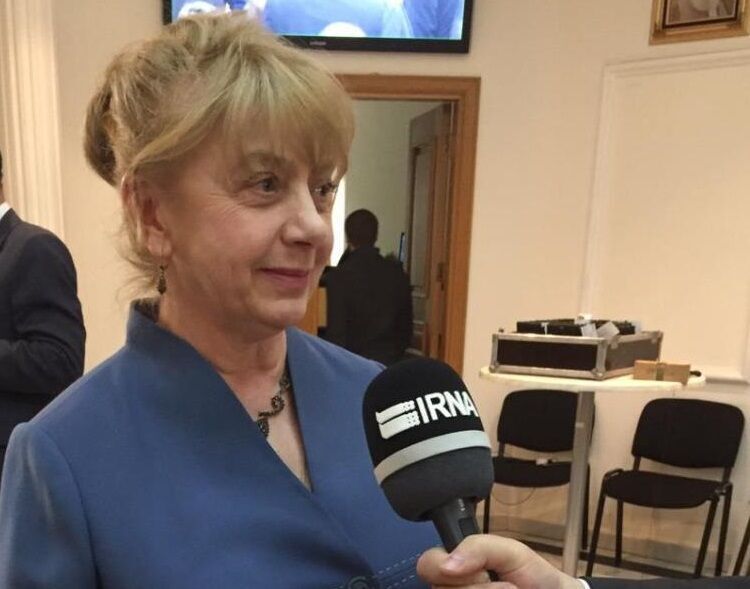 A senior Russian expert believes that change in the US behavior is necessary for holding successful talks in Vienna on removal of the illegitimate anti-Iran sanctions, IRNA reports.

Irina Fedorova, a senior researcher at the Center for Study of Near and Middle East Countries of the Institute of Oriental Studies of the Russian Academy of Sciences, made the remarks in an interview with IRNA on Monday.

The big problem with the US is its bullying behavior and condescending stance which have made talks with Washington on any issues complicated, Fedorova said.

She further noted that the American officials are not good negotiators.

Criticizing the United States for its behavior towards various [international] issues, the Russian expert stressed that many in the world hate the US condescending approach.

Talks between Iran and 4+1 are slated for November 29 in Vienna, Austria, and are to resume today after a months-long pause.

The today talks will be the first round held during the tenure of Iranian President Ebrahim Raisi who took office in August and will be held at the level of deputy foreign ministers.

As the Russian expert underlined, members of 4+1 should convince the United States for changing its approach during the fresh round of Vienna talks.

She hoped that Russia and China, which are supporters of Iran's rights to implement its peaceful nuclear program, would stand against the US and its Western allies' excessive demand.