Policeman finds bomb under his car ahead of President Erdoğan's event - ednews.net

Policeman finds bomb under his car ahead of President Erdoğan's event 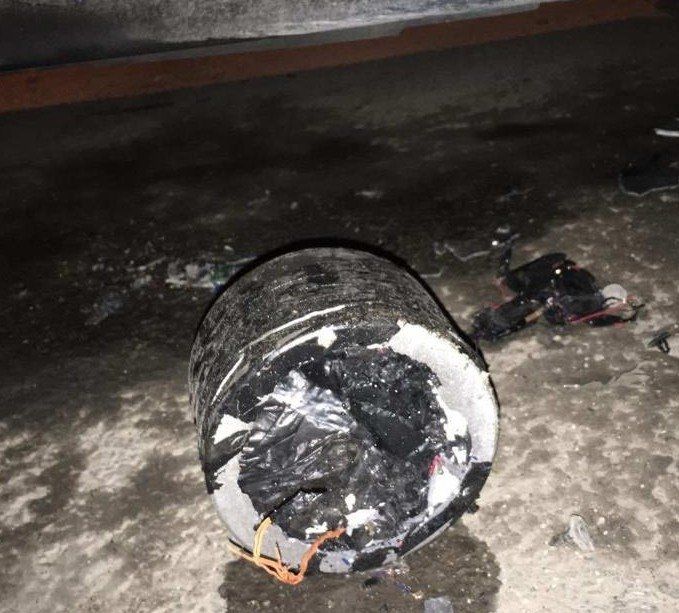 Abomb was discovered under the private car of a police officer in the Nusaybin district of southeastern Turkey's Mardin Saturday. It was later revealed that the officer was assigned to a team that was going to provide reinforcements for the security of an event in Siirt province that President Recep Tayyip Erdoğan was scheduled to attend.
The hand-made explosive device was placed under the parked private car of the police officer who is part of the Riot Police Department in the small city of Nusaybin on the Syrian border. From there the officer was due to drive 200 kilometers (125 miles) northeast to Siirt, where Erdoğan was scheduled to address an outdoor audience.
Upon the detection of the explosive device, bomb disposal experts were directed to the scene.
The teams destroyed the explosive device in a controlled manner.
Crime scene investigation teams scanned the bomb and vehicle for fingerprints of the suspects.
Efforts to catch the perpetrators who planted the explosive continue.
The officer had left his residence to go to the aforementioned event in his personal vehicle and was picking up a friend who was also on his way to work when his friend noticed an object under the vehicle.