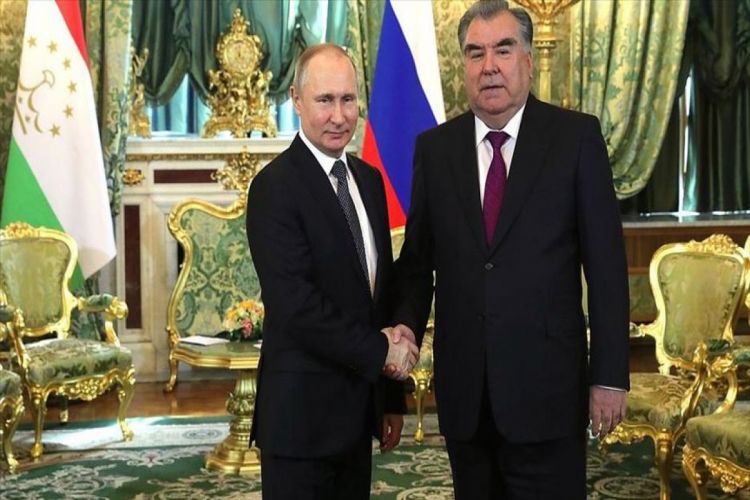 The security situation at the Afghanistan-Tajikistan border is a concern, Russian President Vladimir Putin said on Monday, a risk Moscow has sought to mitigate by strengthening its military base in Tajikistan with weapons and other equipment, Reuters reports.

The possibility of Islamist militants in Afghanistan infiltrating Tajikistan and other former Soviet republics in Central Asia is a worry for Moscow, which views the region as a defensive buffer to its south.

Russia this month said it was reinforcing its military base in Tajikistan with 30 new tanks and that its forces there had carried out exercises with missile defense systems.