Erdogan talked about importance of Pirinkayalar tunnel that will connect Turkey with Caucasus - ednews.net

Russia's behaviour may lead to armed conflict in the region - Expert
Read: 212 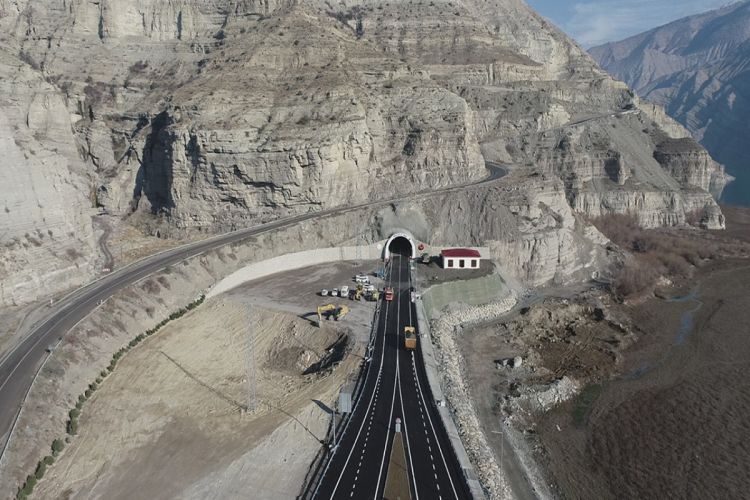 Turkish President Recep Tayyip Erdogan at the inauguration of the Pirinkayalar highway tunnel that will connect Turkey and the Caucasus countries, APA reports.

Note that a new tunnel called the "road of death" among the people will be an important pass in the route from Turkey to the Georgian border and will ease the freight traffic in the mountainous regions of Northeast Anatolia.

The new tunnel that was opened in the direction of the South Caucasus is expected to contribute to the tourism development in this region of Turkey.