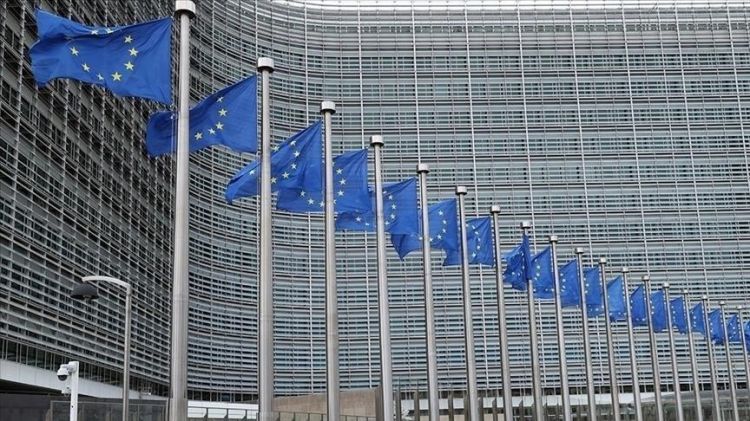 The EU is ready to impose new sanctions, including an arms embargo, against the military regime in Myanmar, the bloc’s foreign policy chief said on Thursday, Anadolu Agency reports.

“In view of the escalating violence in Myanmar, increased international preventive action is required, including an arms embargo”, Josep Borrell wrote in a statement, adding that that bloc stood “ready to impose further sanctions against the military regime.”

The statement also condemned the recent surge of violence in the Kayah and Karen states of Myanmar.

Borrell called the attacks against civilians and humanitarian actors “unacceptable and a blatant violation of international law” and underlined “the urgent need to hold those responsible accountable.”

On Dec. 24, soldiers killed and burned at least 35 people, including women, children, and humanitarian workers, in the Kayah state.

Borrell confirmed that the EU would continue to provide humanitarian assistance for the people of Myanmar.

The EU has imposed sanctions on prominent military leaders, government officials, as well as entities related to the military regime since the coup.

The bloc has also allocated in total €89.5 million ($101.3 million) humanitarian aid for the people in need in Myanmar.

On Feb. 1, Myanmar's military junta seized power after allegations of fraud in the Nov. 8, 2020 general elections and political tension in the country.