Galaxy A13 5G European pricing leaks ahead of launch
Read: 216 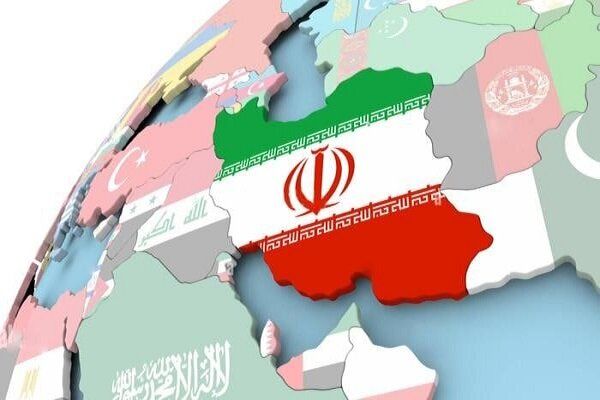 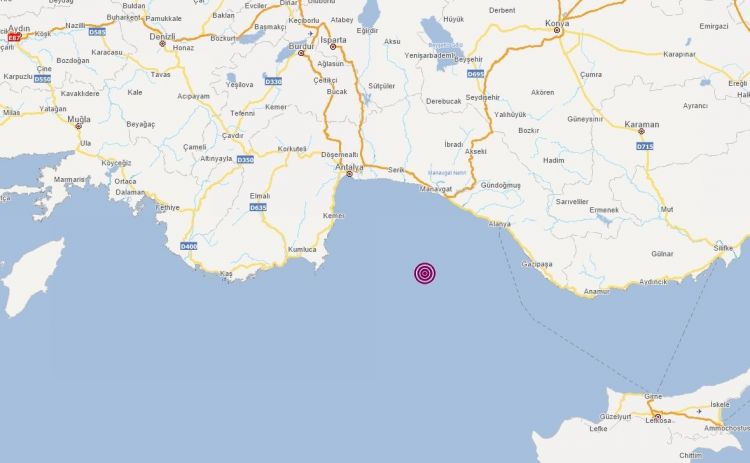 Amagnitude 5.3 earthquake shook Turkey's southern resort province of Antalya early Wednesday, the Disaster and Emergency Management Authority (AFAD) said Wednesday.
The epicenter of the earthquake, which took place at 6:21 a.m. local time (9 a.m. GMT), was the Alanya district, according to AFAD.
It took place at a depth of 39.52 kilometers (24.56 miles).
AFAD noted that there have been no reports of damage or casualties following the earthquake.
Alanya District Governor Fatih Ürkemezer told Anadolu Agency that they are investigating if there has been any damage.
"The wardrobes and chandeliers were shaking. We woke up with horror and I ran to my children's room immediately," Antalya resident Mahir Yıldız told Anadolu Agency (AA).
Most of Turkey is located on the Anatolian tectonic plate, which sits between two major plates, the Eurasian and African, and a minor one, the Arabian. As the larger African and Arabian plates shift Turkey is being literally squeezed, while the Eurasian plate impedes any northward movement. Thus, Turkey sits on several fault lines.