Roots of Peace and the International Eurasia Press Fund have addressed an appeal to the UN Secretary-General
Read: 326

We are now stationed all along the border, military units have been established on all our borders - Azerbaijani President
Read: 205 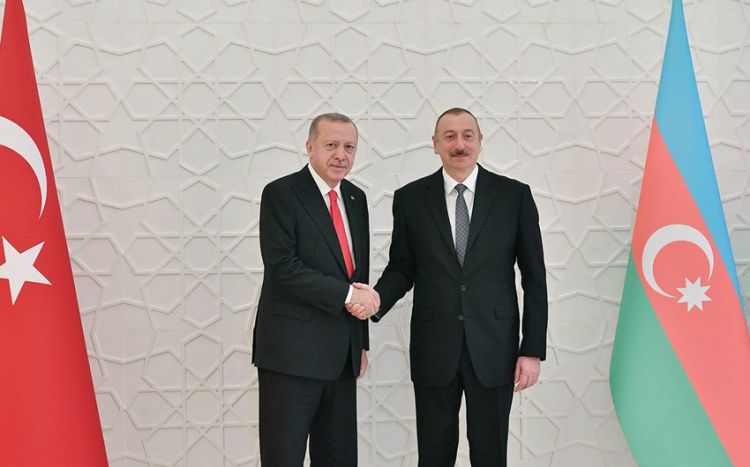 "President Erdogan, during talks with Presidents of Azerbaijan, Kyrgyzstan and Uzbekistan Ilham Aliyev, Sadyr Japarov and Shavkat Mirziyoyev respectively, stressed that stability and security are important for the region, especially for its neighbors. He expressed confidence that brotherly Kazakhstan will overcome this problem through dialogue," a statement from the office of the Turkish president reads.

During the negotiations with Tokayev, the Turkish leader noted that he is closely following the development of events in fraternal and friendly Kazakhstan, expressed condolences to the relatives of the victims, and wished a quick recovery for the wounded.

Erdogan also noted that, if necessary, Turkey is ready to exchange any technical knowledge and experience.