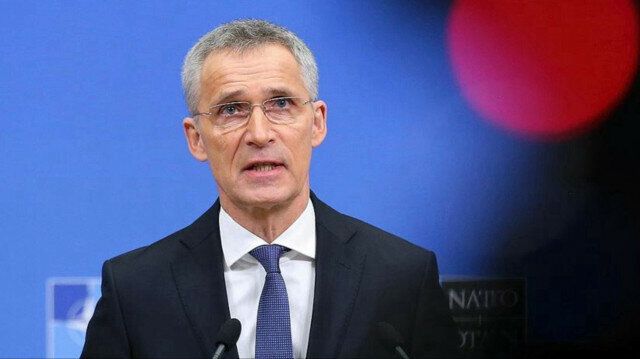 NATO Secretary-General Jens Stoltenberg on Friday condemned the cyberattacks against the Ukrainian government, and announced that the military alliance will sign a cooperation agreement with Kyiv on cyber defense, Yeni Safak reports.

“I strongly condemn the cyber attacks on the Ukrainian Government”, Stoltenberg said in a statement, reiterating NATO’s support for Ukraine.

He explained that NATO cyber experts are currently helping their Ukrainian counterparts to overcome the attack.

Stoltenberg also announced that the military bloc and Kyiv will sign an agreement on enhanced cyber cooperation which includes access to NATO’s malware information sharing platform.

EU foreign policy chief Josep Borrell told reporters on Friday that EU member states’ diplomats in charge of political and security affairs will hold an emergency meeting and promised that the EU would “mobilize all our resources to help Ukraine to face these cyberattacks.”

He also said that “one can figure” who is behind the malicious cyber activities paralyzing Kyiv.

The cyberattack came after a series of key talks between Russian officials and Western partners on European security arrangements that ended without any progress.