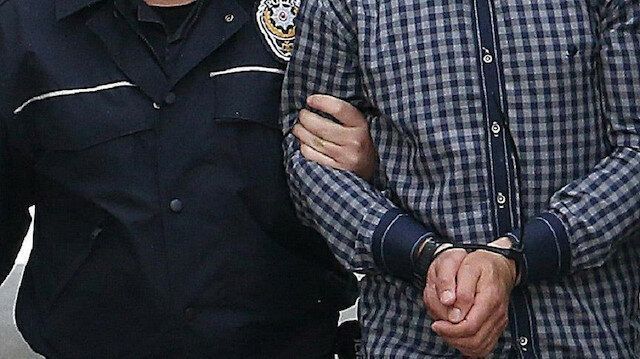 Five suspected members of the Fetullah Terrorist Organization (FETÖ) were nabbed in northwestern Turkey while trying to escape to Greece, security sources said on Tuesday.
Four of the suspects and two more people who were also trying to flee to Greece were nabbed in the Edirne province, said the National Defense Ministry on Twitter.
Another FETÖ suspect was also arrested in the Edirne province.
FETÖ and its US-based leader Fetullah Gulen orchestrated the defeated coup of July 15, 2016, in which 251 people were killed and 2,734 injured.
Ankara also accuses FETÖ of being behind a long-running campaign to overthrow the state through the infiltration of Turkish institutions, particularly the military, police, and judiciary.