Armenia's former President Kocharyan not to be nominated for next presidency - ednews.net

Armenia's former President Kocharyan not to be nominated for next presidency 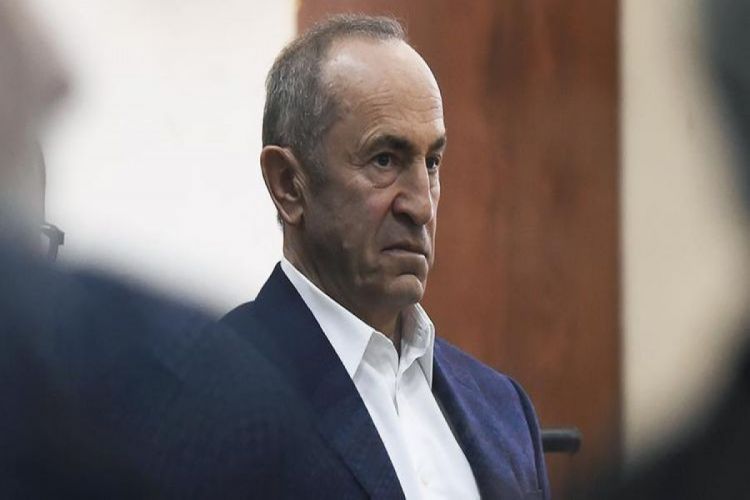 "Armenia's former President Robert Kocharyan will not be nominated for the office of the next President of Armenia," Agnesa Khamoyan, a member of the opposition "Armenia" Faction in the National Assembly (NA), stated about this during a local television program, Armenian news source reports.

"During the NA briefings, too, we said that we did not have discussions on that issue, and we cannot have a decision either. But since the topic was so exaggerated, let me say that Robert Kocharyan will not be nominated for the post of [the next] President of Armenia," stressed Khamoyan.