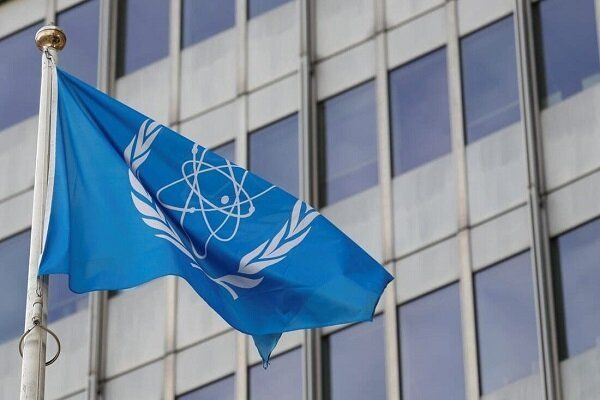 Iran has moved its centrifuges parts from the Karaj TESA site to a site in Isfahan, world media have cited a new IAEA reports as claiming on Monday, Mehr news reports.

A month after the UN nuclear watchdog over re-installed cameras at a centrifuge-parts workshop that was hit by sabotage, Iran has moved its production elsewhere, the IAEA said in a report on Monday, according to Reuters.

The new claim by the IAEA against Iranian nuclear activities comes at a time when the eighth round of talks between Iran and the remaining participants to the JCPOA known as the P4+1 with the indirect involvement of the United States is still going on in the Austrian capital of Vienna.

While the talks at political levels between the top negotiators have been paused for a week until the end of this week, it was reported on Tuesday the eighth round will resume over the weekend.

The negotiating teams have returned to the respective capitals for more consultations as there are reports there has been considerable progress.

The Iranian foreign ministry spokesman said in a press conference on Monday that significant issues have remained when it comes to the issue of the removal of sanctions.

Saeed Khatibzadeh added that progress should be made in the fields of verifications and guarantees.