US approves defense cooperation between Turkey and Ukraine - ednews.net

US approves defense cooperation between Turkey and Ukraine 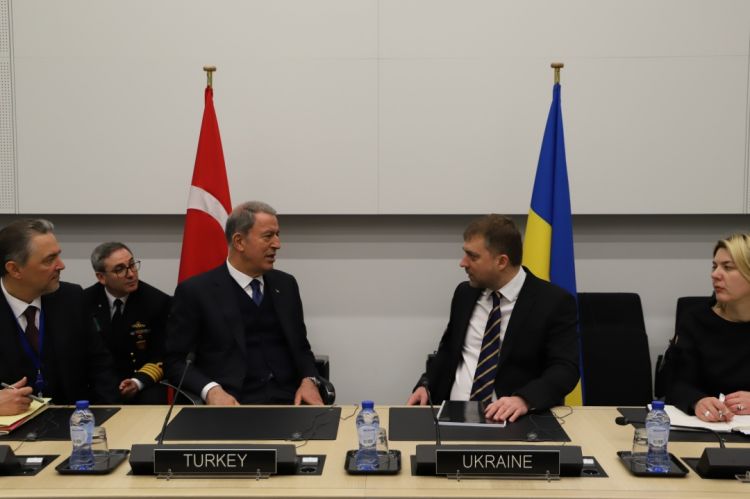 Ukraine and Turkey should be responsible for the use of weapons, said Ned Price, a spokesman for the US State Department, RBC reports.

This is how he assessed the achievement of an agreement between Kiev and Ankara on expanding the production of Turkish unmanned aerial vehicles (UAVs) in Ukraine.

We strongly advocate the proper use of military equipment in accordance with the laws of armed conflict and in a way that does not harm civilians, Price said. He added that the United States welcomes the defense cooperation between Turkey and Ukraine and believes that this contributes to greater stability in the region. In addition, such cooperation increases the defense capabilities of Ukraine, said the representative of the State Department.