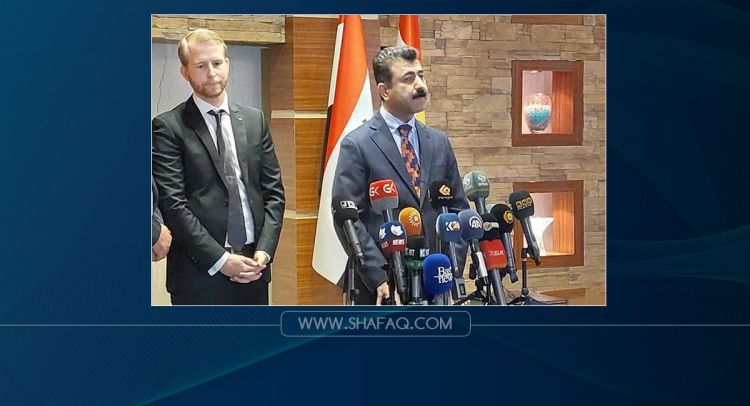 On Thursday, the Kurdish Ministry of Construction and Housing signed a memorandum of understanding with a German company to implement a project to develop and construct railway lines in the region, Shafag news reports.

The Minister, Dana Abdul Karim, said in a joint conference with the representative of the Deutsche Bahn Company that the Kurdish Government will resume work on the 2012 project to build the railway lines that would cover most cities in the Region.

The lack of a railway system has placed an untenable strain on Iraqi Kurdistan’s road network, whose narrow roads buckle under traffic pressures.

Deutsche Bahn AG is the national railway company of Germany. Headquartered in the Bahntower in Berlin, it is a private joint-stock company (AG), with the Federal Republic of Germany being its single shareholder.

The company generates about half of its total revenue from operating rail transport. In addition, it creates part of its revenue through public transport contracts and support services for infrastructure maintenance and expansion.