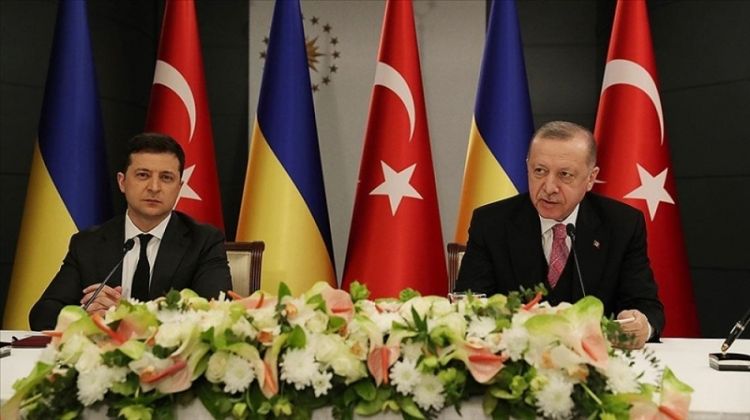 During the call, Russia's war on Ukraine and the latest developments were addressed, said Turkiye’s Communications Directorate in a statement.

Since the war began on Feb. 24, it has been met by outrage from the international community, with the EU, UK, and US implementing a range of economic sanctions on Russia.

According to UN figures, at least 331 civilians have been killed and 675 injured in Ukraine since the start of the war.

More than 1.2 million people have also fled Ukraine to neighboring countries, according to the UN refugee agency.

In the second round of peace talks between Moscow and Kyiv on Thursday, the two sides agreed on creating humanitarian corridors for the evacuation of civilians and for food and medicine deliveries.