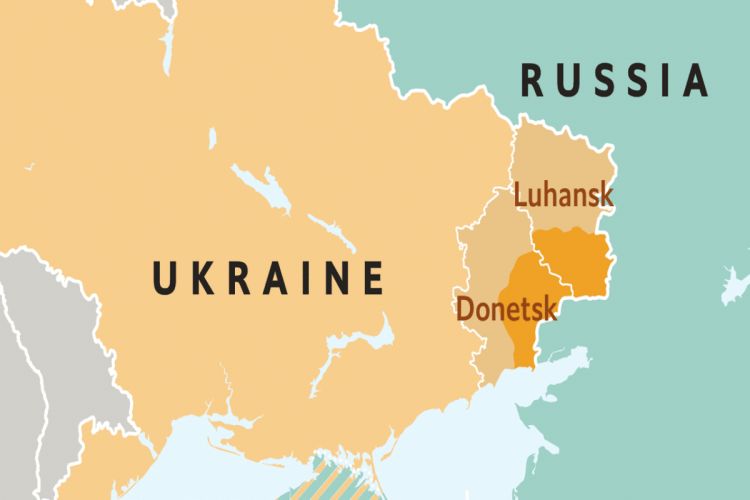 Russia is planning imminently to "annex" two eastern regions of Ukraine battered by its invasion, according to the US ambassador to the Organization for Security and Co-operation in Europe, BBC reports.

"The reports state that Russia plans to engineer referenda upon joining sometime in mid-May."

Earlier this year, Russian President Vladimir Putin announced he was recognising the independence of the two breakaway regions.