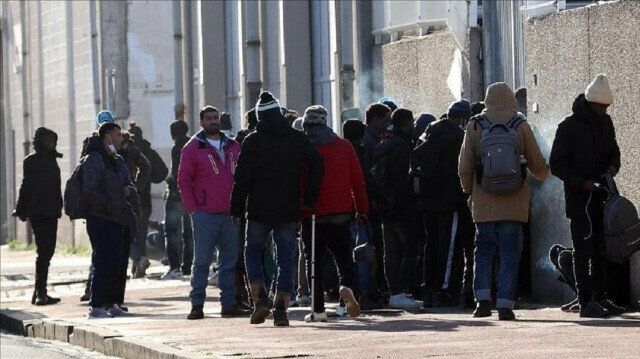 According to Yeni Safak, more than 267,000 asylum-seekers received protection in the European Union last year and Syrian, Afghan, and Venezuelan nationals were the main beneficiaries, the bloc’s statistical office announced on Wednesday.

Nearly half of the successful applicants were of Syrian and Afghan nationality, representing 26% and 20% respectively of the total number of granted protection statutes.

Venezuelans became the third biggest group of beneficiaries with 5% of all successful candidates.

One-third of accepted applications were registered in Germany, followed by France and Italy which granted protection to 17% and 12% respectively of the successful asylum-seekers.

In addition, 23,255 applicants received protection as unaccompanied minors which is 72% higher than it was in 2020.

According to Eurostat, the rise is explained by a significant increase in the number of unaccompanied minors arriving from Afghanistan, compared to only 5,495 in 2020.

Some 24% of the unaccompanied minors were registered in Austria, while Germany and Bulgaria hosted both 14% of the total number of young refugees.