"There may be a war between U.S. and China at the next stage" - Tzipi Livni - ednews.net

"There may be a war between U.S. and China at the next stage" - Tzipi Livni 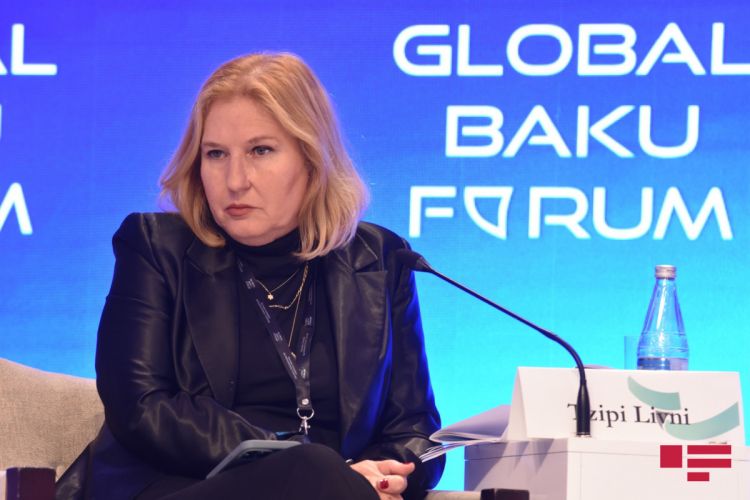 "There may be a war between the United States and China at the next stage," said Tzipi Livni, former Israeli Foreign Minister (2006-2009) at the panel on "Review of the global security structure and prospects for peace" held within the IX Global Baku Forum on "Threats to the Global Order", APA reports.

Tzipi Livni said that China's attitude to the global world order is interesting in this regard.

President of the Institute of Foreign Affairs of the People's Republic of China, former Deputy Foreign Minister of the People's Republic of China Wang Chao (2013-2019), who joined the event online, stressed that China is a very peaceful country. We have not occupied an inch of land in any other country in the last 70 years. However, the United States was different. There have been a number of US-created blocs around China, which are also purposefully directed against China. China is a very peace-loving country, and we want to live with the United States in peace and tranquility. "But there is an approach that stems from the Cold War mentality," he said.