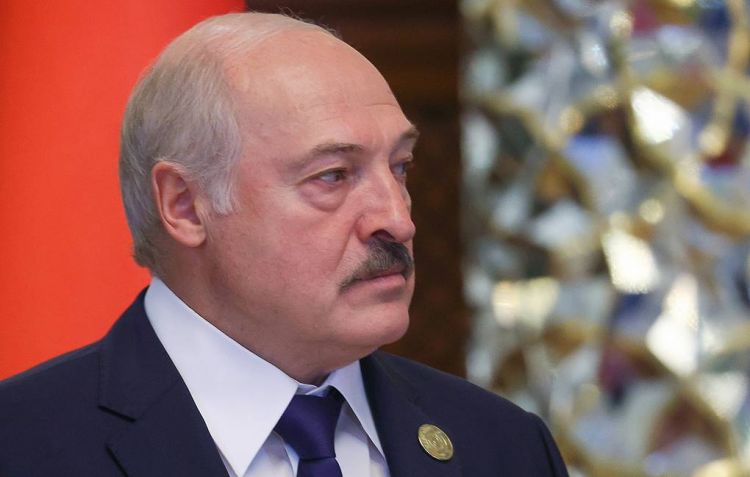 "Ukrainians, Zelensky are asking for long-range weapons to hit Russian cities such as Kursk, Rostov, Orel, Belgorod and neighboring cities. But I once said in public that under no circumstances must it be done," Lukashenko said at a meeting with employees of the Belshina tire plant in Bobruisk on Friday, as BelTA reported.

According to Lukashenko, Russia will use brand-new weapons in this case.

"And they will be used against Kiev, against those who make these decisions. That’s why they are still a little bit apprehensive. But it’s not up to them, it all depends on how Americans will be prodding them into this war," the president said.

Lukashenko recalled that US President Joe Biden pledged that $1.5 billion would be allocated to Ukraine monthly.

"What for? For war. So it is just the beginning. They, the powerful of this world, have loads of work to do - to re-divide the world. Americans feel they are losing, but they do not want to lose, since it is their wealth. They want to be on top and to rule the whole world," the Belarusian president stressed.