ICGB reveals why commissioning of Greece-Bulgaria interconnector is delayed
Read: 197 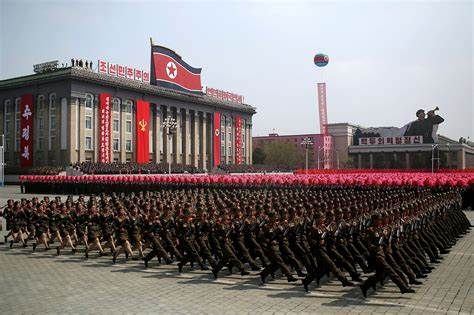 North Korea has slammed South Korea, the United States and Japan for their agreement in a recent summit to strengthen trilateral cooperation in response to Pyongyang's nuclear threats, Ednews reports citing KBS World.

The criticism was issued by a spokesperson for the North's foreign ministry during an interview with the North's official Korean Central News Agency (KCNA).

The spokesperson reportedly told the state media that the leaders of the three nations recently discussed joint military response measures targeted towards the North, including joint military exercises, during their recent talks on the sidelines of the NATO summit in Spain.

The spokesperson also said that the NATO summit clearly shows that the United States pursues a plan to contain Russia and China at the same time by realizing the militarization of Europe, and forming a military alliance like NATO in the Asia-Pacific region.

The spokesperson added that it has become clear that the United States is viewing the three-way military alliance with South Korea and Japan as an important means for materializing the plan.

The official then stressed the urgency for the North to bolster its national defense capabilities in order to actively deal with the worsening security conditions on the Korean Peninsula and the world.

The official claimed that due to the reckless military moves of the United States and its vassal forces, world peace and security have been put in the most critical condition since the end of the Cold War.