EU could give Russians 'humanitarian' visas only - Lithuanian FM - ednews.net

EU could give Russians 'humanitarian' visas only - Lithuanian FM 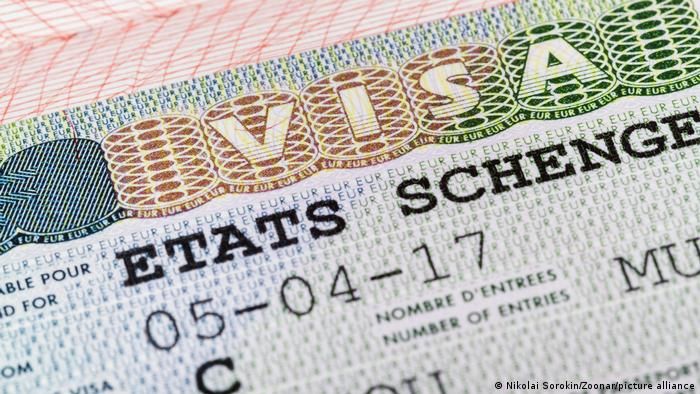 "People were forced to flee Ukraine, some of them are remaining there, fighting for their lives, fighting there for their homes ... while [people from Russia] are still free to travel and enjoy all the amenities of the free world, which their government is fighting against," the minister said.

Lithuania had "basically stopped all visa issuance to people who would go for recreation" and only issues visas in "humanitarian cause visas," Landsbergis said.

This, he emphasized, was not only for political, but also for practical reasons. Since 2020, Lithuania has "felt a huge influx of people fleeing Belarus and Russia."

"We found a way working with non-governmental organizations and other partners, where we are able to assess actually who has a humanitarian need and was running away from persecution," he said.

"Who do you issue a visa first? Is it a a family of an NGO member who might be persecuted, whose father or mother is being persecuted, or some tourist who wishes to spend a few lovely days by Lithuanian seashore?" he said.