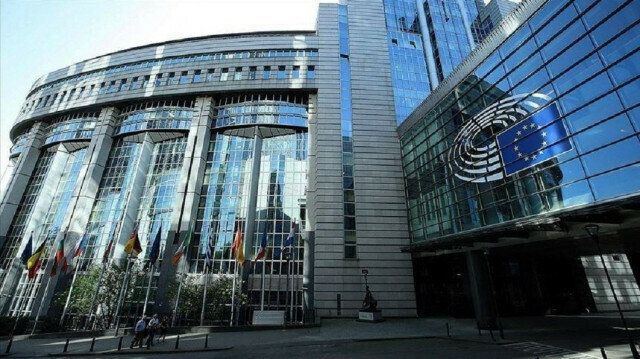 The Socialists and Democrats (Samp;D), the second largest political group of the European Parliament, vowed to demand a plenary debate after one of their members, EU lawmaker and leader of Greece’s PASOK party Nikos Androulakis was illegally wiretapped by Greek National Intelligence Service (EYP).

In a letter dated Aug. 12 and shared on Twitter on Tuesday, Iratxe Garcia Perez, the leader of the Samp;D Group, demanded a “swift and strong reaction” from Roberta Metsola, the president of the European Parliament in defense of the EU institution’s “democratic principles.”

She urged Metsola to ask Greece authorities to lead a “full investigation” and to “immediately disclose the reasons behind the decision for surveillance.”

“A national intelligence illegally tapping the phone of an opposition leader as well as an elected Member of this house constitutes a breach of rule of law and extremely serious violation of the (European) Treaties,” Garcia Perez asserted.

She also noted that as an EU lawmaker, Androulakis should have enjoyed parliamentary immunity.

Garcia Perez also pointed out that the European Commission “has already asked for thorough investigation, but I regret that the President of the European Parliament still remains silent.”

Anadolu Agency reported last week that the European Commission sent a letter to the Greek government on July 29, asking questions about the surveillance scandal.

The EU’s executive body also urged Greek authorities to lead an investigation on the use of spyware and the wiretapping of journalists and politicians.

Last week, Mitsotakis admitted that the EYP wiretapped Androulakis, but denied having any information about the illegal surveillance.

EYP’s Director Panagiotis Kontoleon, and Grigoris Dimitriadis, the prime minister’s secretary general, resigned following the former’s confession at a parliamentary committee that his agency had been spying on journalist Thanasis Koukakis.

Koukakis will appear later this month in front of the EU Parliament’s PEGA committee probing the use of spyware by EU member states, while opposition leader Androulakis is also expected to testify later.