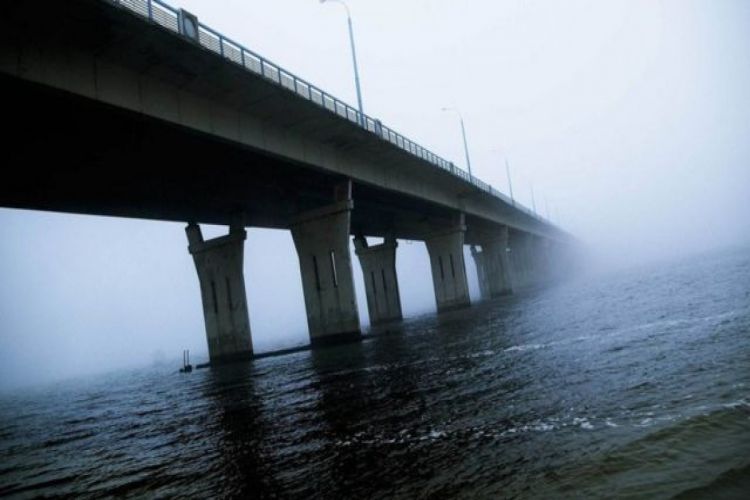 "Ukraine has probably destroyed a military pontoon bridge at Darivka, which Russian forces had deployed after the nearby road bridge was severely damaged.

The Darivka crossing is one of the main routes between the northern and southern sectors of Russia’s military presence along the Dnipro river.

Ukraine’s systematic precision targeting of vulnerable crossing points likely continues to impose pressure on Russian forces as they attempt to contain Ukrainian attacks: it slows their ability to deploy operational reserves and resupply materiel from the east," added MoD.