What is happening in Ukraine? - A sharp answer to Putin who threatens to use nuclear weapons
Read: 202 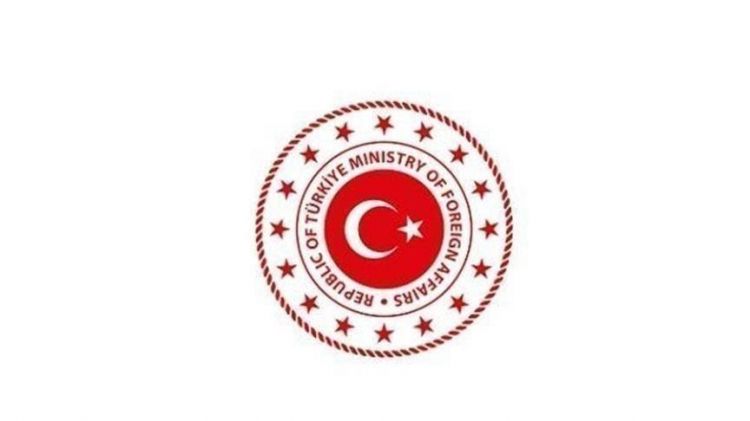 Türkiye on Saturday "strongly" condemned the US decision to lift the arms embargo on the Greek Cypriot administration, Ednews reports citing Anadolu Agency.

"We strongly condemn the expansion of the scope of the decision taken by the U.S. in September 2020 to lift the arms embargo towards the Greek Cypriot Administration," the Turkish Foreign Ministry said in a statement.

"This decision, which is in contradiction to the principle of equality of the two sides on the Island, and which will further strengthen the Greek Cypriot side’s intransigence, will negatively affect the efforts to resettle the Cyprus issue; and it will lead to an arms race on the Island, harming peace and stability in the Eastern Mediterranean," it added.

The US lifted defense trade restrictions on the Greek Cypriot administration for the 2023 fiscal year, the State Department said Friday.

“Secretary of State Antony J. Blinken determined and certified to Congress that the Republic of Cyprus has met the necessary conditions under relevant legislation to allow the approval of exports, re-exports, and transfers of defense articles,” according to State Department spokesman Ned Price.

The US policy requires the denial of exports, re-exports or transfers of defense articles to Cyprus unless the president determines and certifies to congressional committees authorities there are cooperating with Washington to implement anti-money laundering regulations and financial regulatory oversight reforms.

Ankara called on the US "to reconsider this decision and to pursue a balanced policy towards the two sides on the Island.”

"The international community, including the U.S., should reaffirm the sovereign equality and equal international status of the Turkish Cypriot people, which were also confirmed by the 1959-60 Agreements, and act accordingly," it said.

“In any case, Türkiye, as guarantor country, in line with its legal and historical responsibilities, will continue to take necessary steps for the existence, security and serenity of the Turkish Cypriots, by all means."