Philippines are in talks to buy Russian fuel - ednews.net

Philippines are in talks to buy Russian fuel 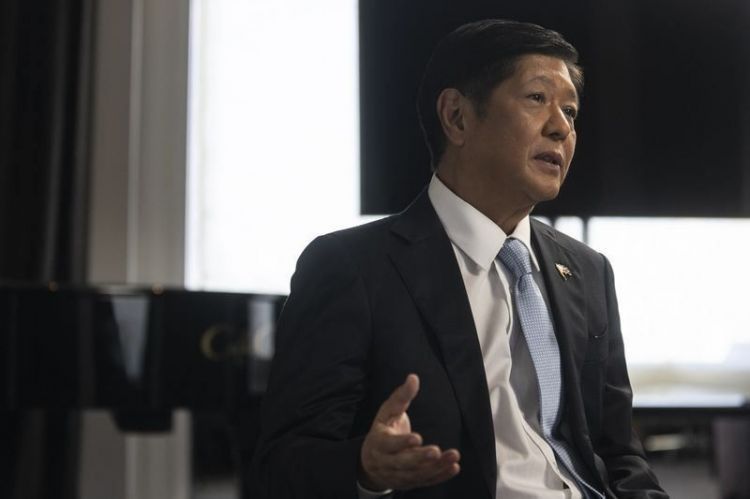 The Philippines are in talks to buy Russian fuel and some other goods, the president Ferdinand Marcos Jr. said in an interview with Bloomberg that was published on Saturday, Trend reports.

"We need to find those new sources of fuel. But that applies not only to fuel, it applies to things like feed, fertilizer, other inputs that are just critical for us," he said.

"The political side of it has been a little tricky, but nonetheless, the national interest comes first," the president said.

The country is close to reaching agreements with Russia and other countries, he said.

According to Marcos, the Philippines can’t be complacent in relying on traditional suppliers and is negotiating with Russia and other countries to diversify supplies for agricultural goods to keep prices down.

"We cannot allow it [prices] to reach to an extent that people simply cannot buy their food, simply cannot pay their electricity or water," Marcos said.