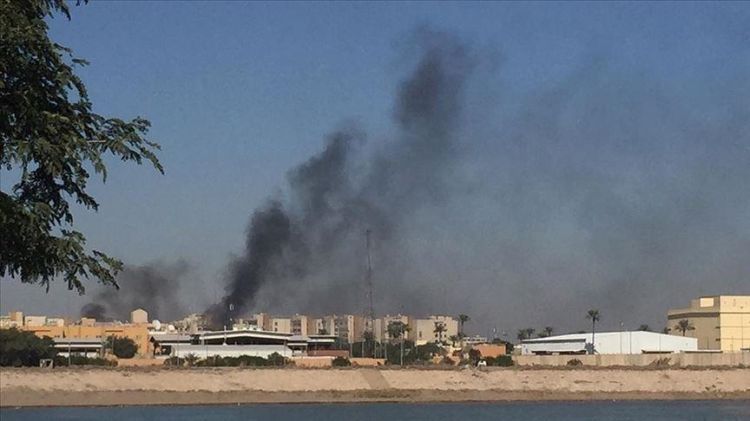 A missile attack hit an area near the parliament building Wednesday in the Green Zone in Baghdad, according to an Anadolu Agency correspondent.
The area close to government and foreign mission buildings came under the attack of two missiles.
No information was provided about the perpetrator of the attack.
The Green Zone is at the center of Baghdad and is frequently attacked by missiles.
The Iraqi parliament convened for the first time after a two-month hiatus.